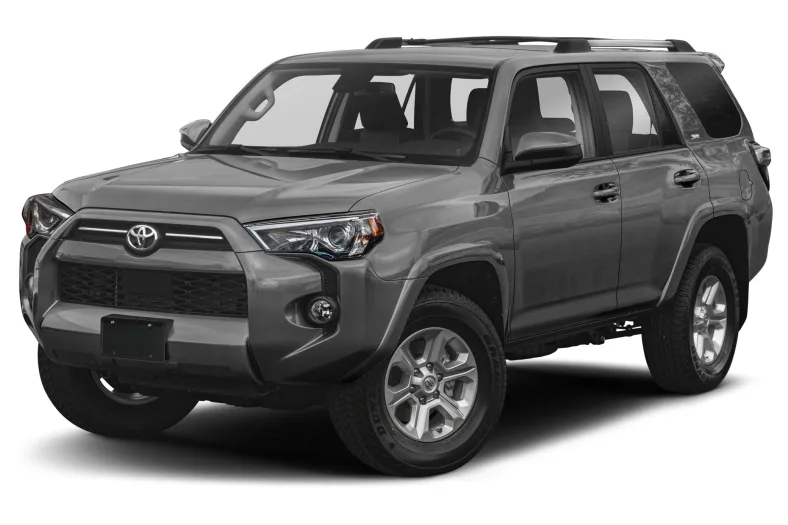 To begin, should we discuss the most recent official teaser leading up to the announcement of Toyota's first-ever Grand Highlander mid-size crossover SUV? Or perhaps take a more rugged route and explore the off-road capabilities of Toyota's 4Runner model?

Excited for the next 4Runner model? We share your enthusiasm! Let's chat with Marouane Bembli, who goes by TheSketchMonkey on YouTube and is an avid fan of rock-crawling, dune-bashing, and overlanding. He created a number of unofficial iterations to imagine what Toyota could have in store before they announce it officially.

The CGI process for the N280 fifth-generation 4Runner, a well-loved SUV since it's debut in 2009, appears to be pretty straightforward. The pixel master has found that this vehicle doesn't need many enhancements to look gorgeous and current on its sixth generation.

By taking advantage of Toyota's retirement of the Land Cruiser nameplate from America, an expert in CGI was able to combine the former with a fifth-generation Toyota 4Runner TRD Pro version. The outcome is admirable and should be praised - however, one might not want too many people asking questions about it.